2021 Challenge of the Americas

Tinne Vilhelmson-Silfvén Joins Line-Up for Challenge of the Americas 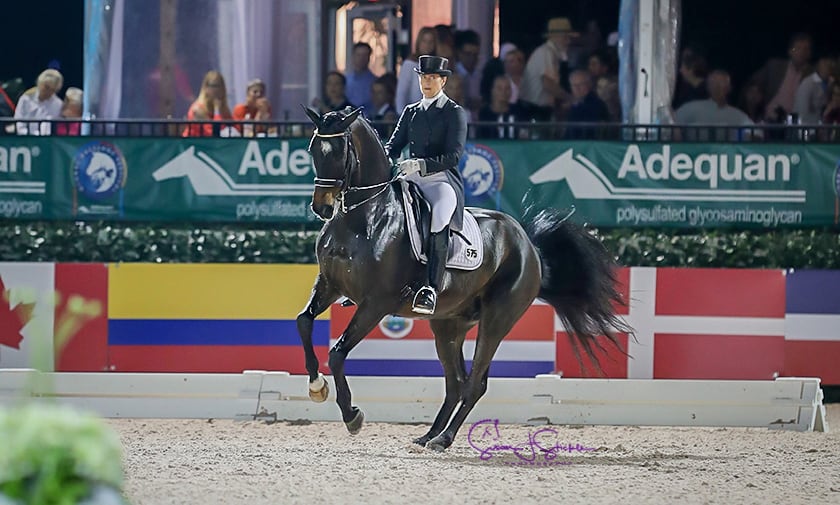 Tinne Vilhelmson-Silfvén added her name to the star-studded list of Grand Prix riders who have given their time and talent to raise funds to help cure breast cancer in the 2018 Challenge of the Americas.

“I think what they are doing for breast cancer research is such a great adventure,” she said of the charity that raises funds for the Breast Cancer Research Foundation through their partner, Play for P.I.N.K. “I think it is really important and I love doing something to participate.”

The pair’s COTA performance will take place at the same venue as her ribbon-winning competitions, the International Arena at the Global Dressage Festival on Friday, March 9 starting at 5:30 p.m.

General Admission Tickets are available at the gate night of the event.
Gates open at 5:00 p.m.
$20 Per Adult / Children 12 & Under FREE
Food & Beverage Available 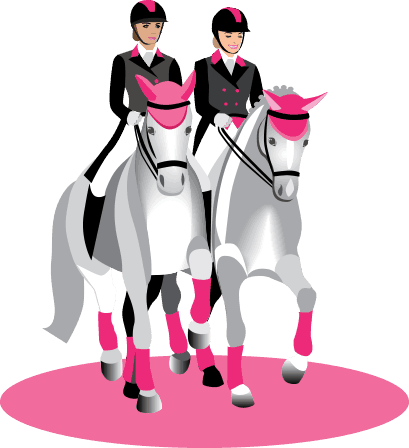